A recent video mocking the humanitarian aid flotilla attacked and hijacked by Israeli naval forces includes a litany of stock and specific "enemies" of Israel. The video includes the discredited photo of the random bearded "angry" brown man with ceremonial dagger that continues to appear in Israeli media. A cropped version of this photo appeared in Haaretz and The Jerusalem Post with the claim -- attributed to the IDF spokesperson's office -- that the man was attacking Israeli forces as they boarded the Mavi Marmara. 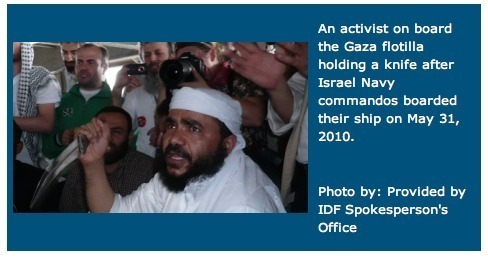 The propaganda video however shows more of the image and it is clear the man is seated: 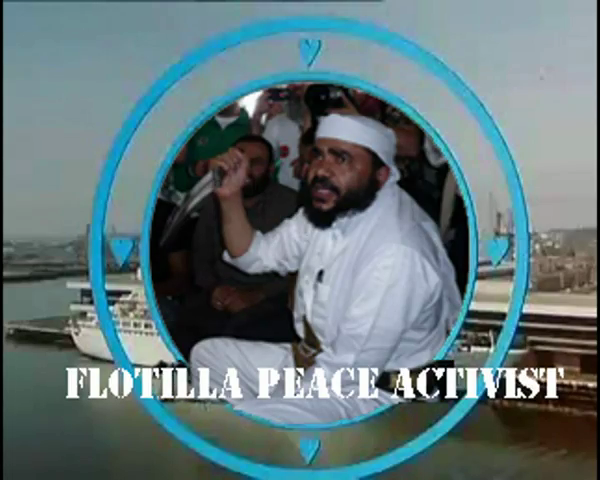 Either sitting, standing or levitating on a magic carpet, the man in the photo is clearly not attacking anyone, but engaged in a performance for an audience. Who keeps the original photo? The IDF Spokesperson's office. If the IDF distributed a cropped version of the photo and only they have the original, does that suggest that they also put out this crude propaganda video? If they did does that mean Sheikh Raed Salah and Recep Tayyip Erdogan are now declared as enemies for Israel? If the IDF didn't crop the photo itself, are Israeli media cropping it in a deliberately manipulative manner to conceal the context and boost the claim that the man himself or others were lunging at Israeli soldiers with knives? 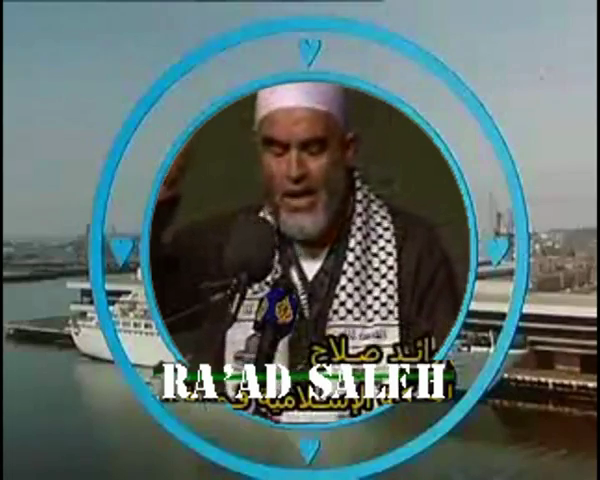 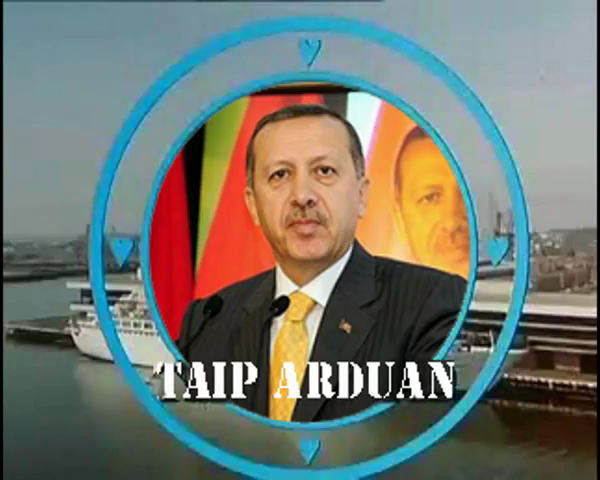